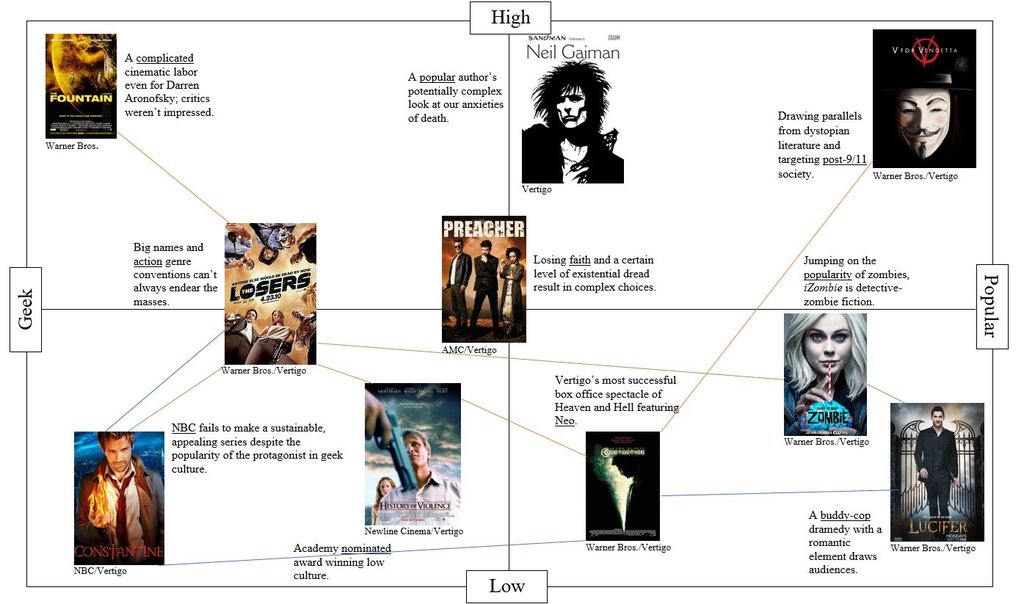 Audience Reception of Gender Blind Hamlet (2011).
– As preliminary work, I constructed and distributed a survey to all audience members of a gender blind production of Hamlet, asking questions regarding audience perception of character relations and play interpretation. Each performance was followed by a talk-back session to gain immediate feedback from audience members and allow direct interaction with the cast and director. The results of the data showed that while audiences were initially puzzled by the relationship between Hamlet and Ophelia (were they lesbians or was the female actor playing a male), the change didn’t significantly impact audience enjoyment or understanding of the performance.